Wearing of masks or other face coverings is currently required in any public space where social distancing of six feet at all times is not possible. More Info ›

Don't miss the boys of summer as they battle it out in nearly 60 games over the course of two weeks at Eck Stadium, located on the Wichita State University campus. The NBC World Series celebrates its 85th year in Wichita, bringing a one-of-a-kind baseball experience to the Air Capital of the World. 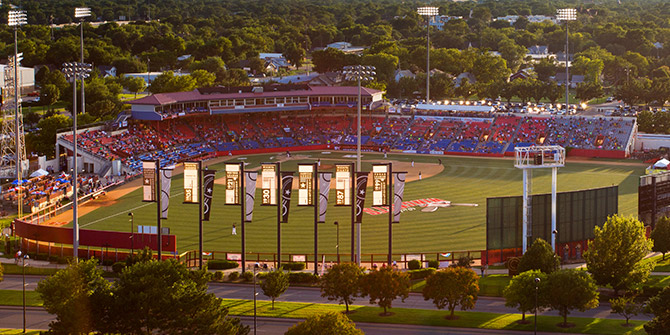 He's a legend in Wichita - Raymond "Hap" Dumont started the National Baseball Congress National Tournament in Wichita in 1935 at Lawrence-Dumont Stadium. Courting big names like Satchel Paige (and paying him $1,000 to bring his all-star team to Wichita), the tournament became an instant hit across the nation. 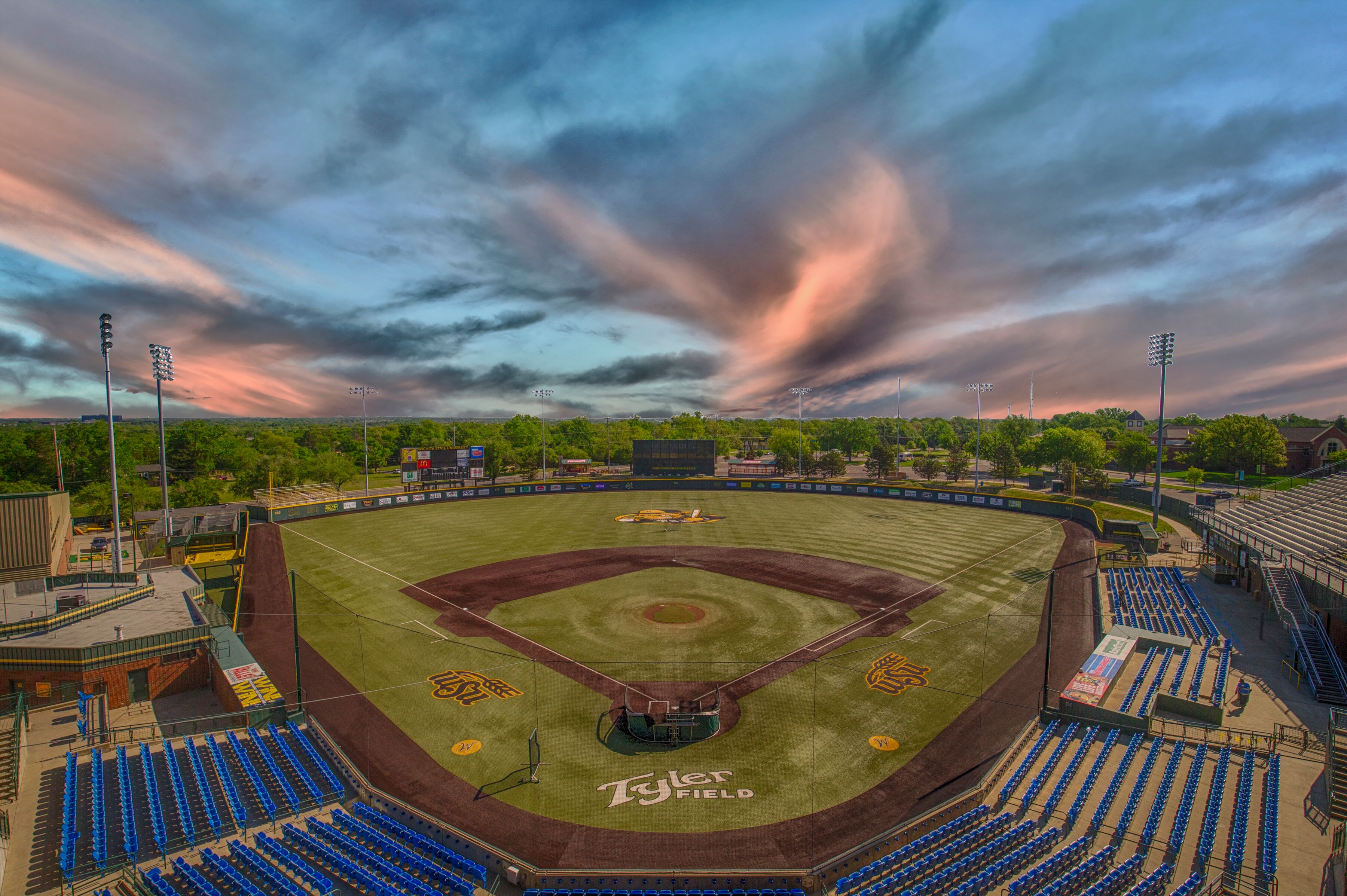 After years of greats taking the field at Lawrence-Dumont Stadium, the City of Wichita is moving to the future with an exciting new baseball complex. In the meantime, the NBC World Series will be played at Wichita State's Eck Stadium, promising the same amazing baseball experience for fans. The tournament is a perfect opportunity for MLB teams to send scouts to scope out the impressive amateur talent showcased during the games. For 85 years, Wichita has been the top destination for MLB hopefuls to take to the field looking to shine on the diamond for their shot at the big leagues. 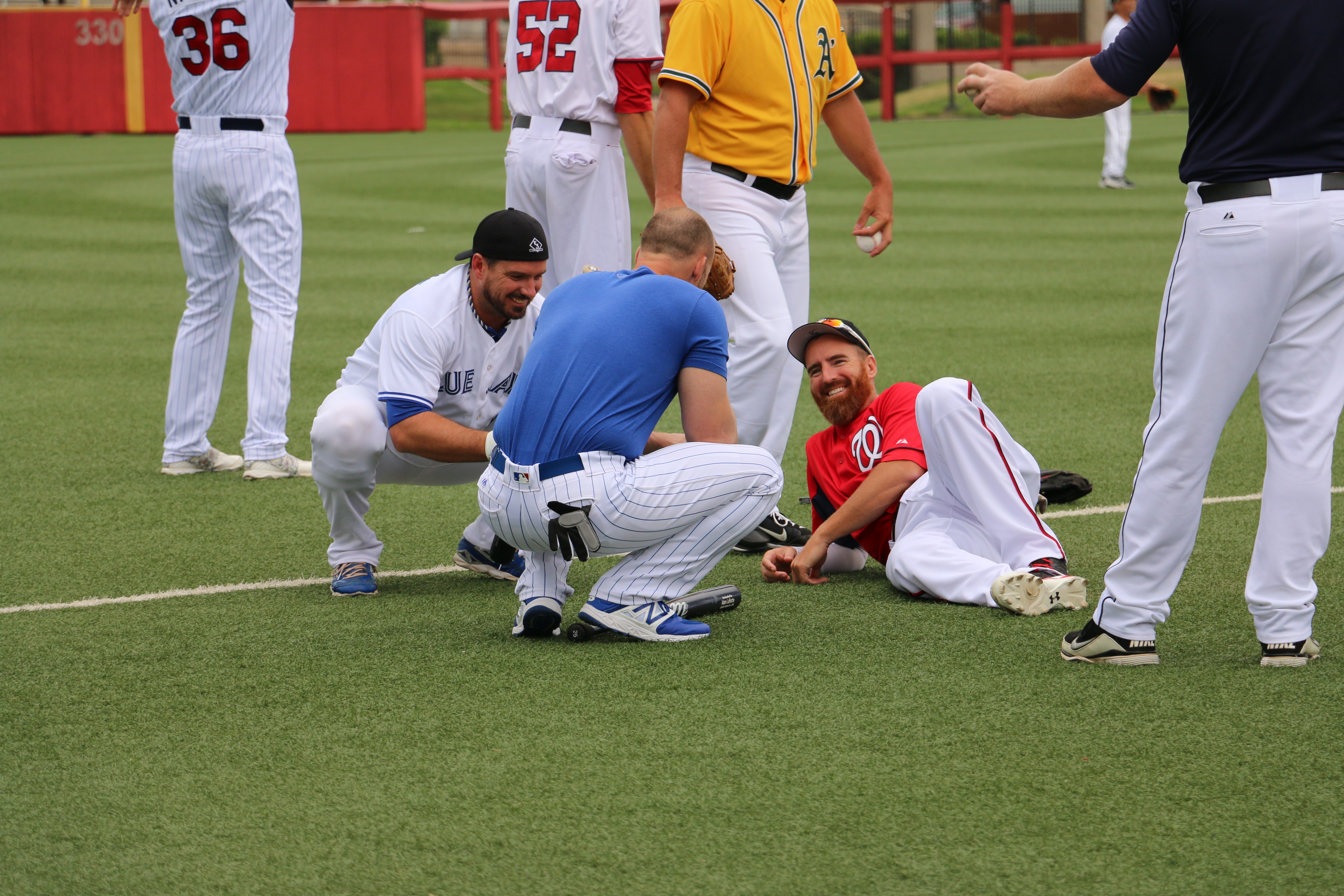 The history of the NBC Tournament includes the legacy of the Kansas Stars, a professional team made up of former MLB players. The Stars played in Wichita until 2018.

Since 1935, the NBC World Series has birthed more than 800 Major League Baseball players. Here are just a few of the current MLB players who got their start at this tournament: 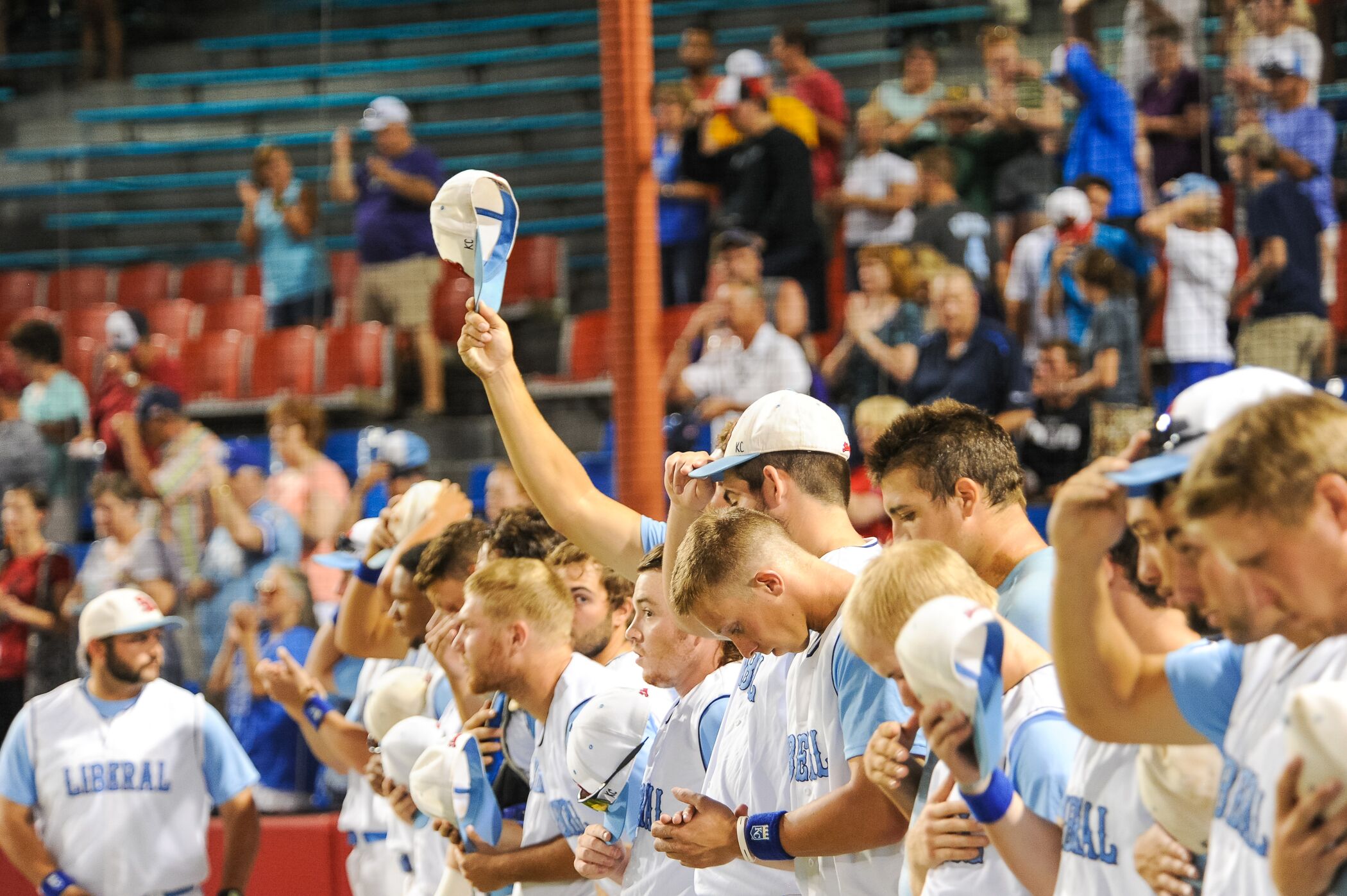 Several amateur and collegiate-level teams come to Wichita each summer to play in the NBC World Series. Here are a few of the leagues you can expect to see:

We're In This Together